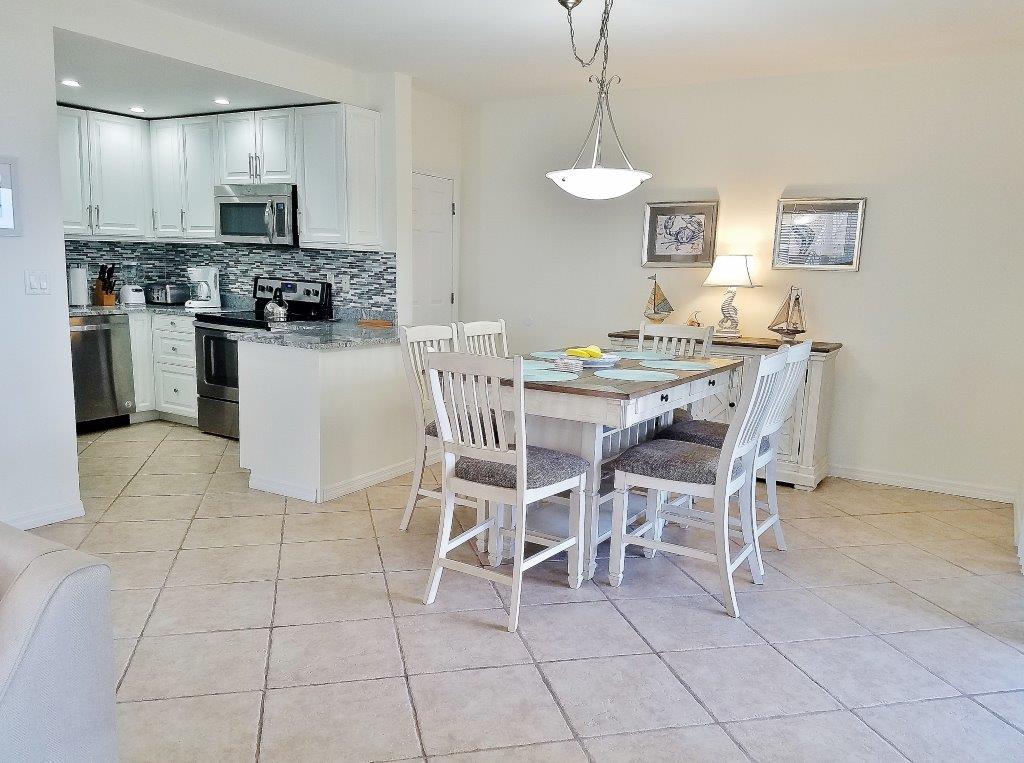 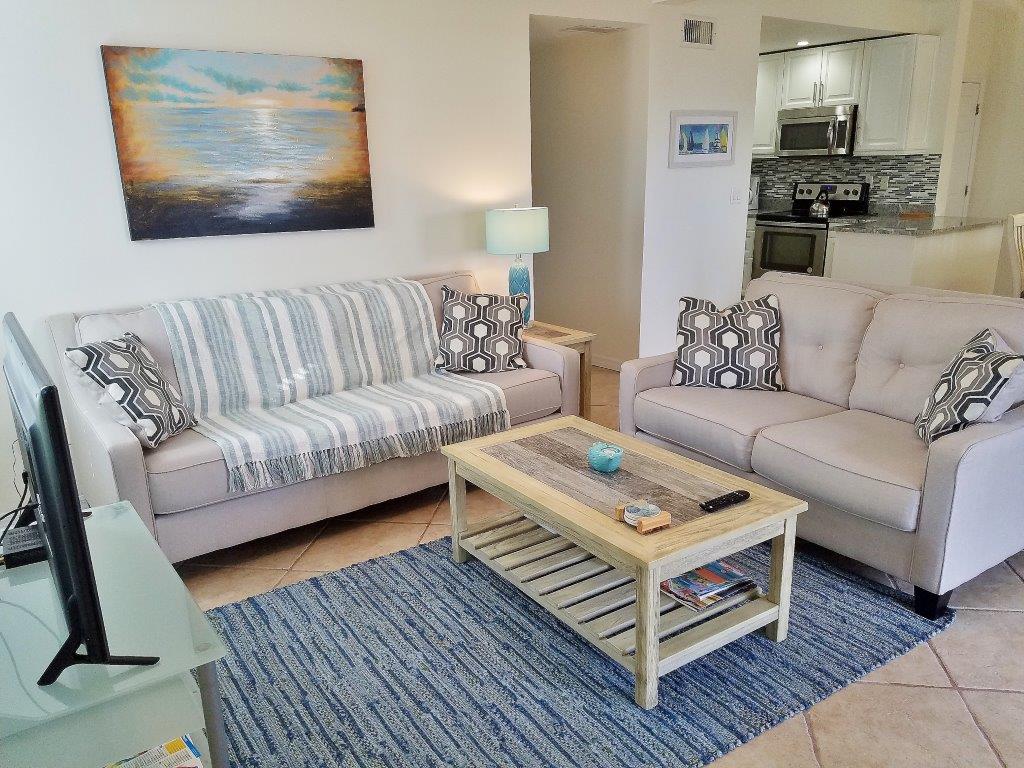 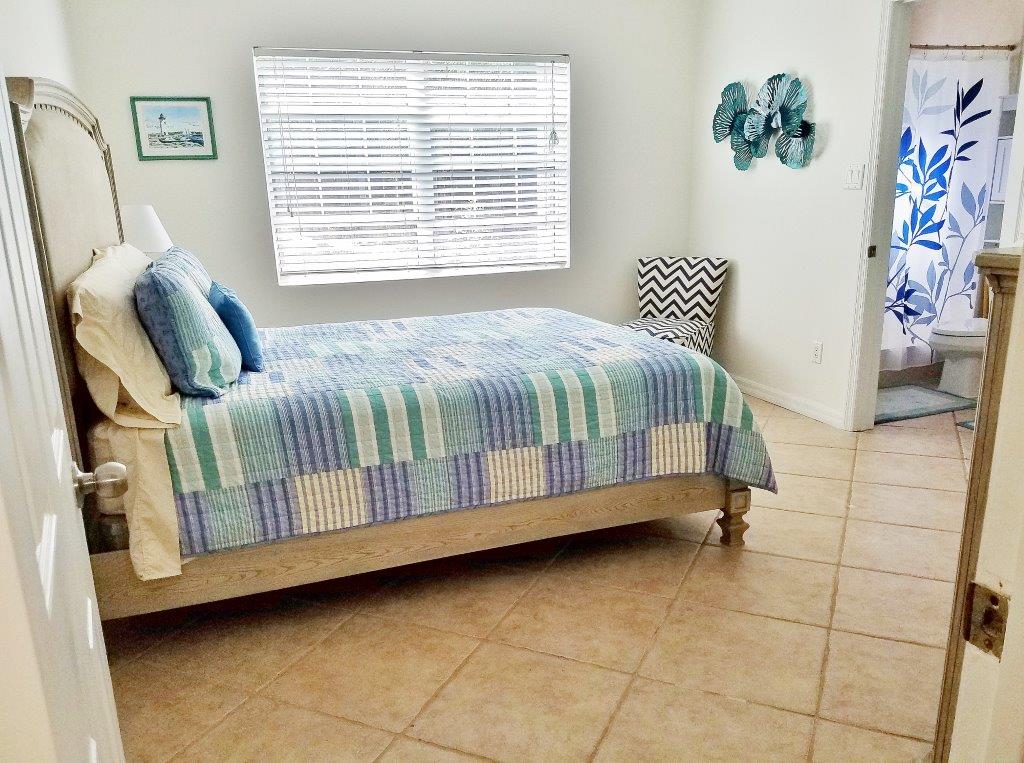 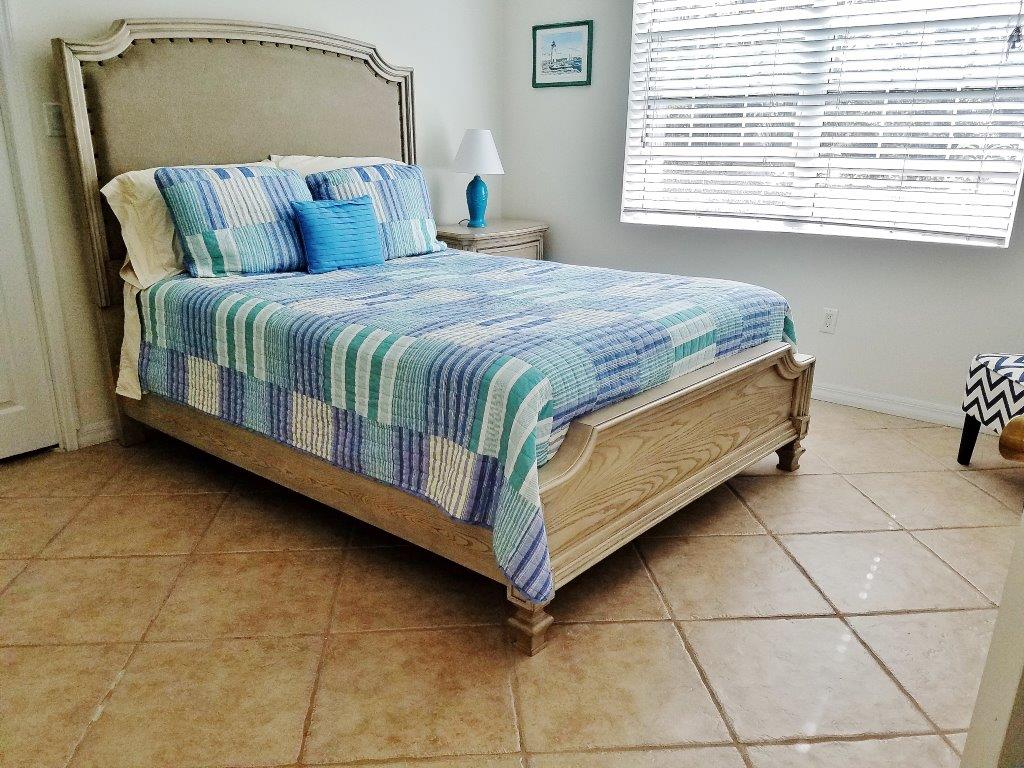 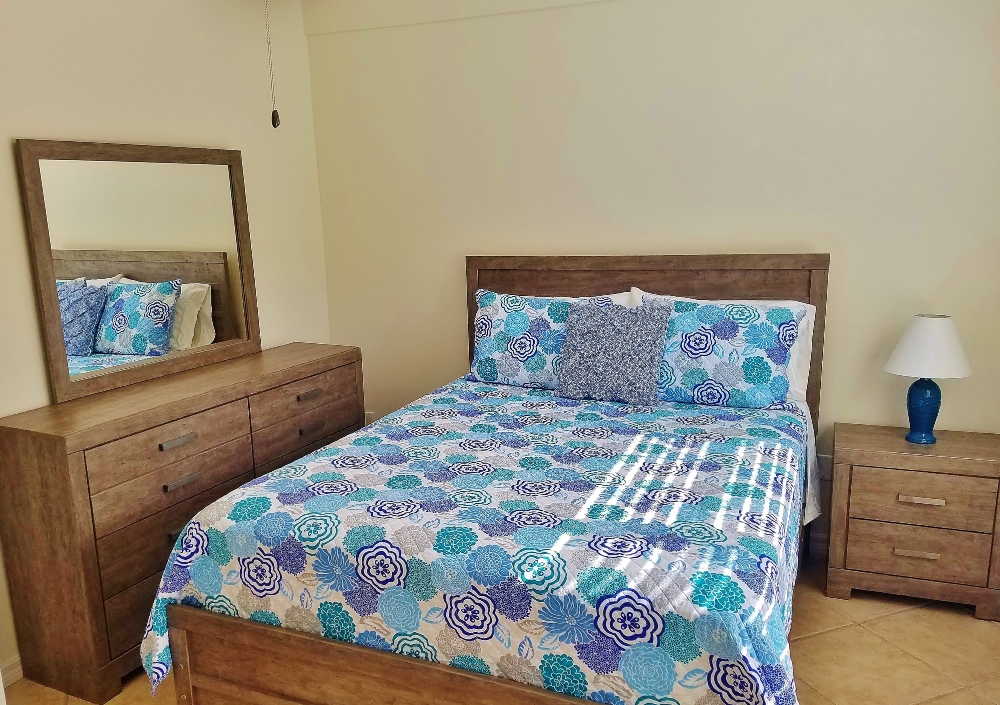 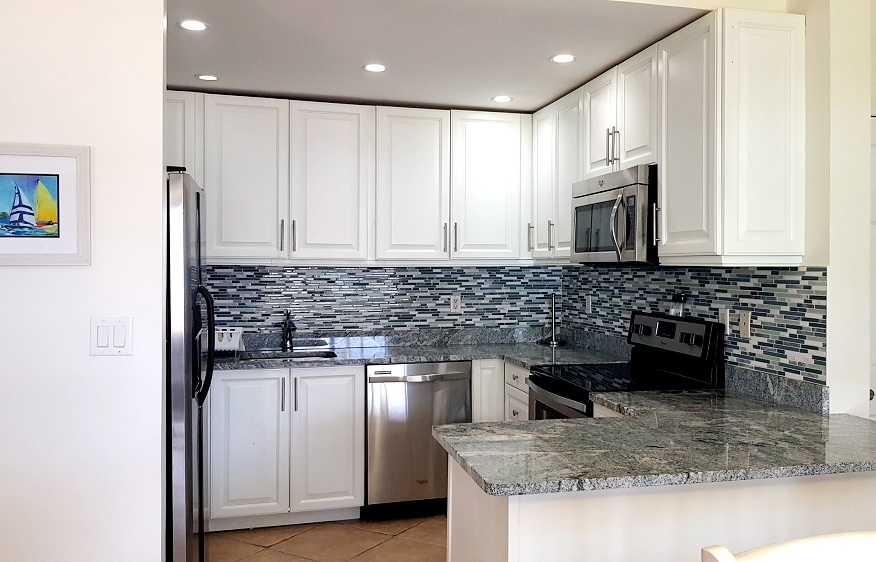 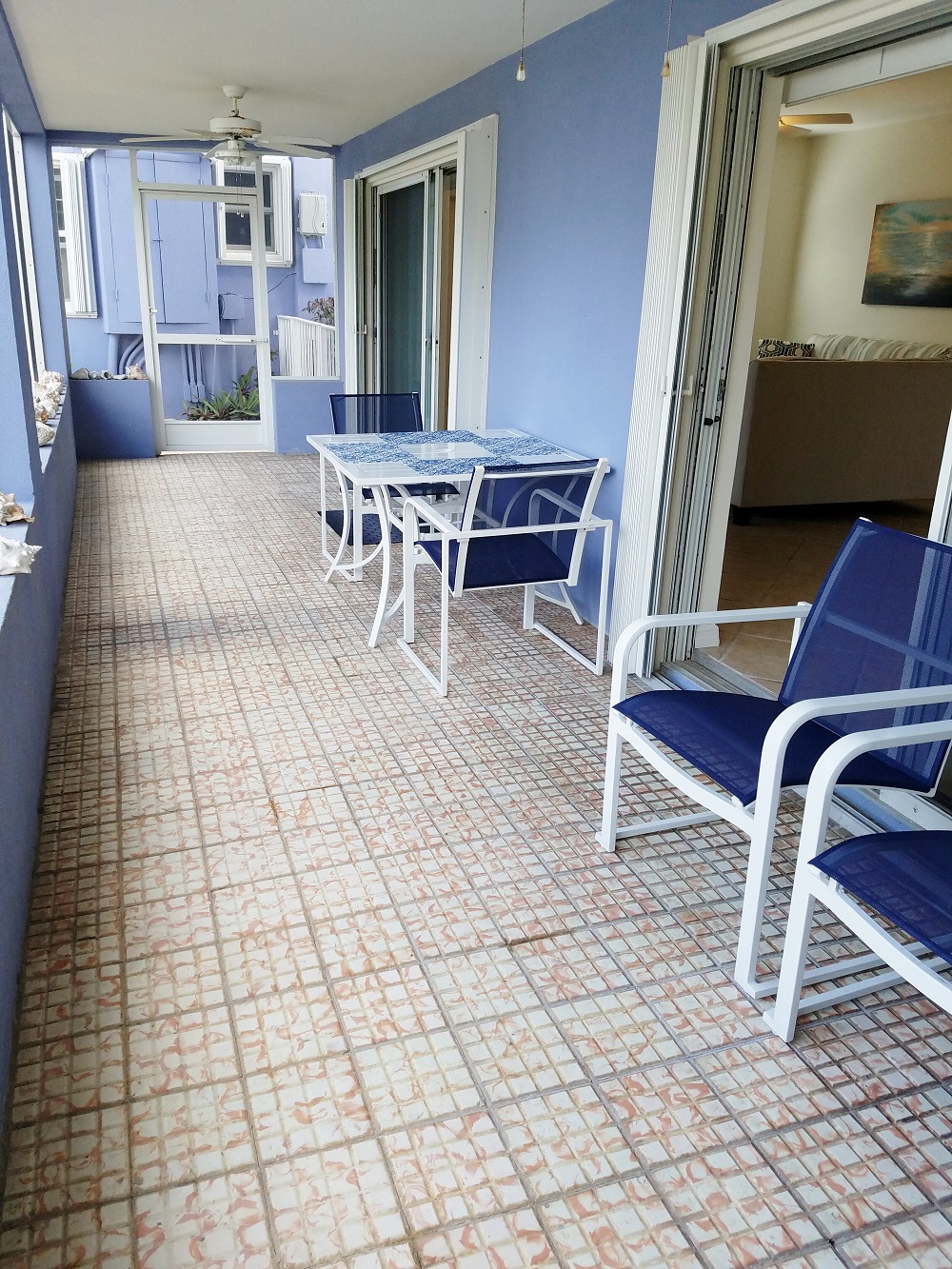 Bodden Town, heading east from George Town is approximately 20 mins from the capital.  Though at one time Bodden Town was the capital of Grand Cayman with all Governmental business being initiated here.

It is the centre of the largest district in the Cayman Islands. It is situated on a natural harbour and a coral reef. The first settlement was named after a government leader, William Bodden.  The district stands 10m above sea level at its highest point and has its own public beach, art gallery and gas station. There are even Pirate Caves here which is a popular attraction for visitors.